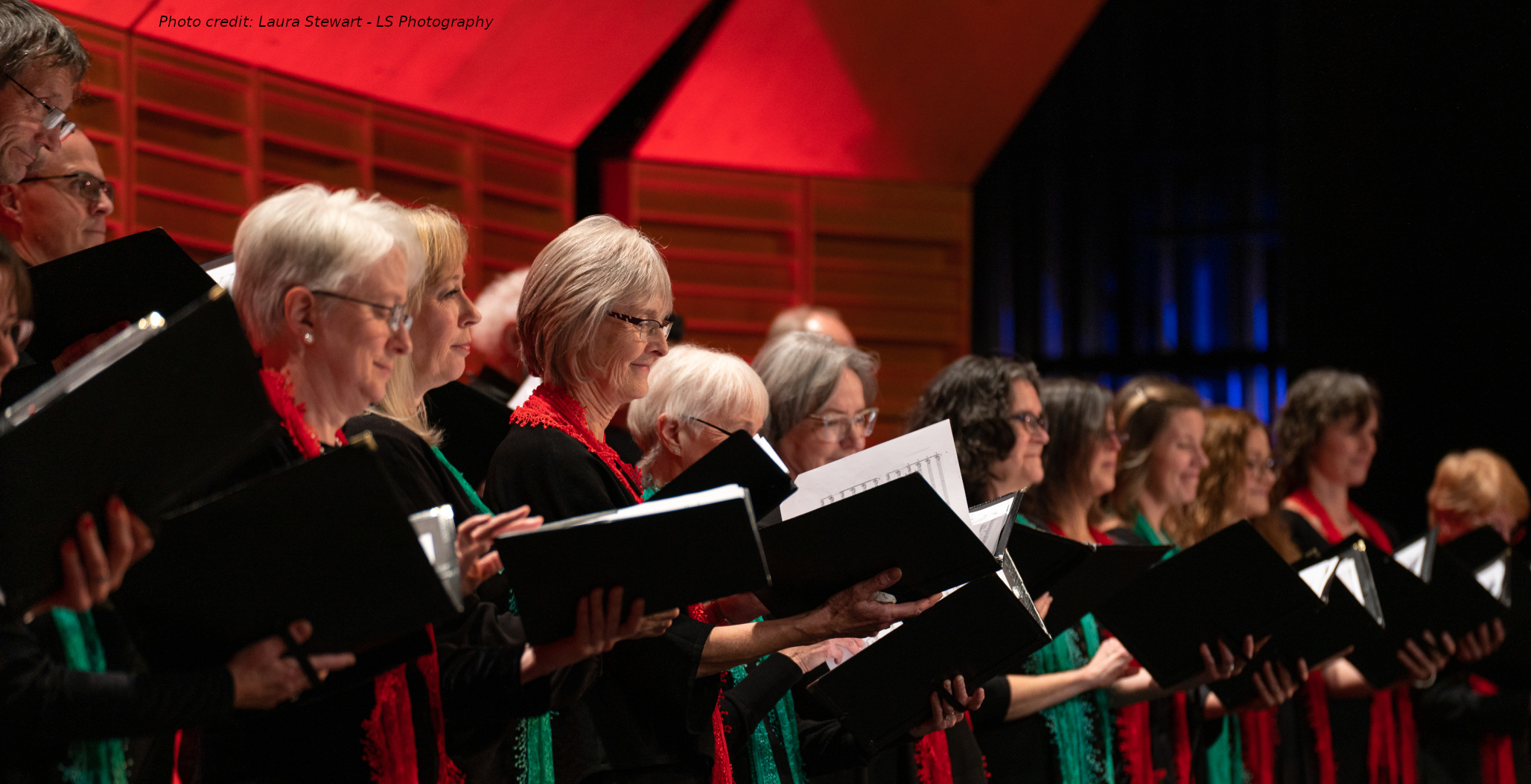 The Island Consort Chamber Choir is a 20-voice community chamber choir that first appeared in concert in late April 2007. Our repertoire is varied and loosely “classical”, focusing on sacred and secular music of the Renaissance and Baroque periods.

We rehearse Monday evenings from 7:30 to 9:30. This is an auditioned group with considerable musical and choral experience, one that aspires to a higher standard of performance.  Our members include amateur and professional musicians, choir directors and music educators.  Prospective members may audition from time to time as positions come open. Contact the choir if you have an interest in joining.

We perform mostly a cappella pieces, but past concerts have included accompaniment by organ, guitar, harpsichord and members of the Nanaimo Chamber Orchestra.

As well as organizing our own concerts we also take an active part in the Nanaimo Sings! festivals as well as a few other community choral events. In the spring of 2010 we provided the live musical soundtrack to dance company Dancers Dancing's performance of "Voices in Motion, bodies that Sing" at the Port Theatre, Nanaimo. In November, 2014, we joined with 2 other choirs to sing Mozart’s Requiem with the Vancouver Island Symphony, under Pierre Simard. For a Vancouver Island Symphony Christmas concert in 2022, we provided the singing. 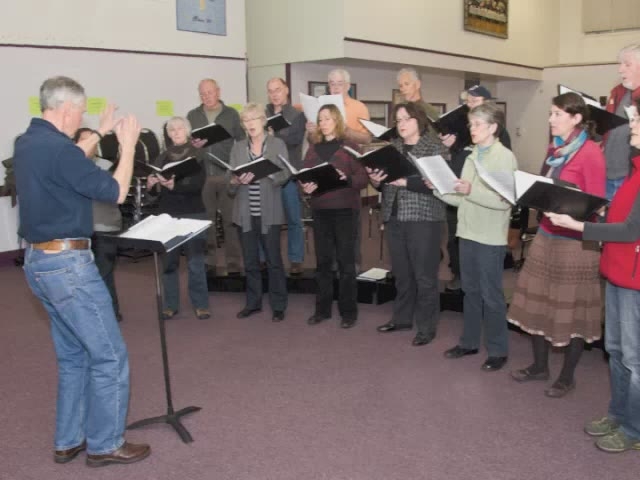 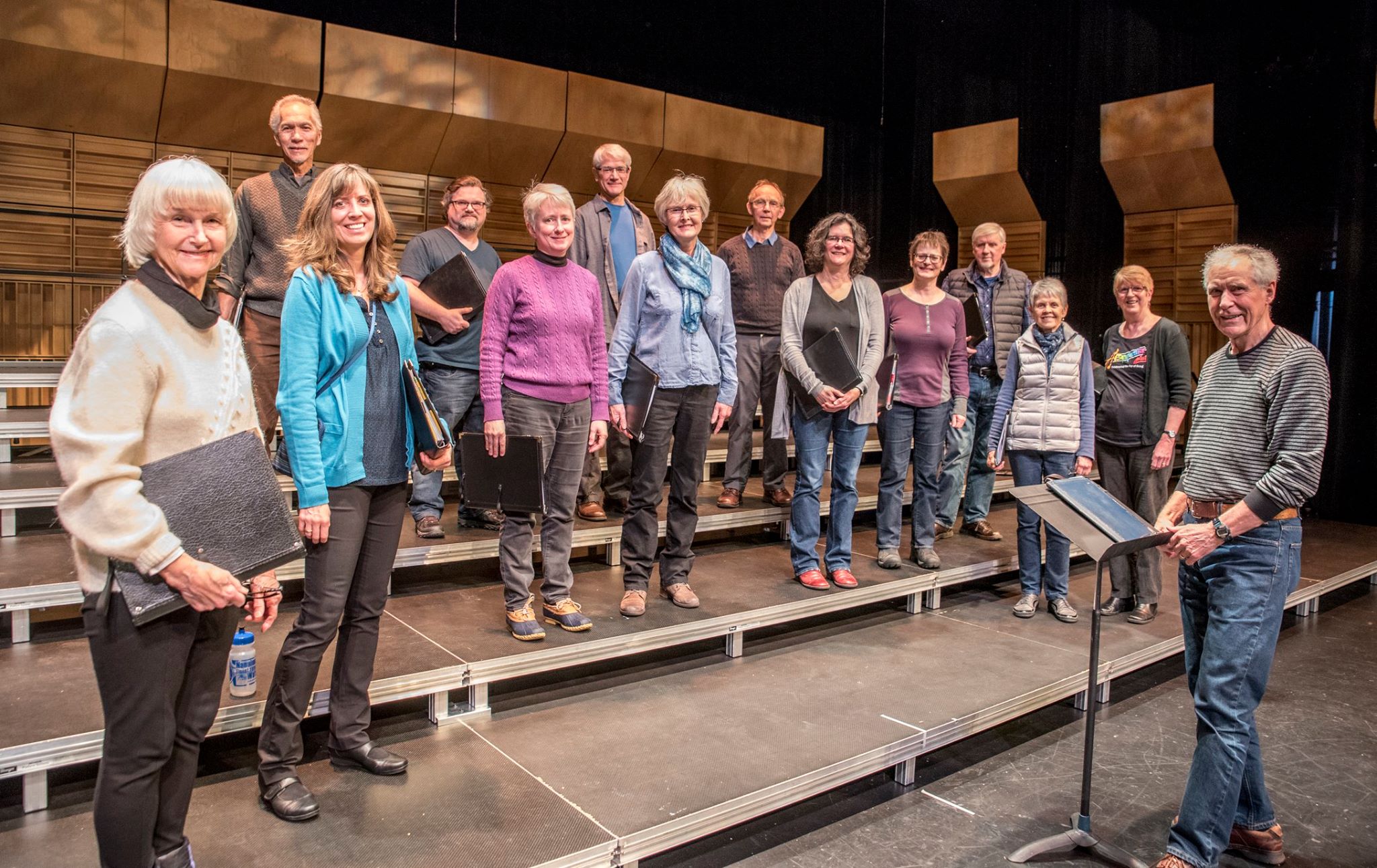